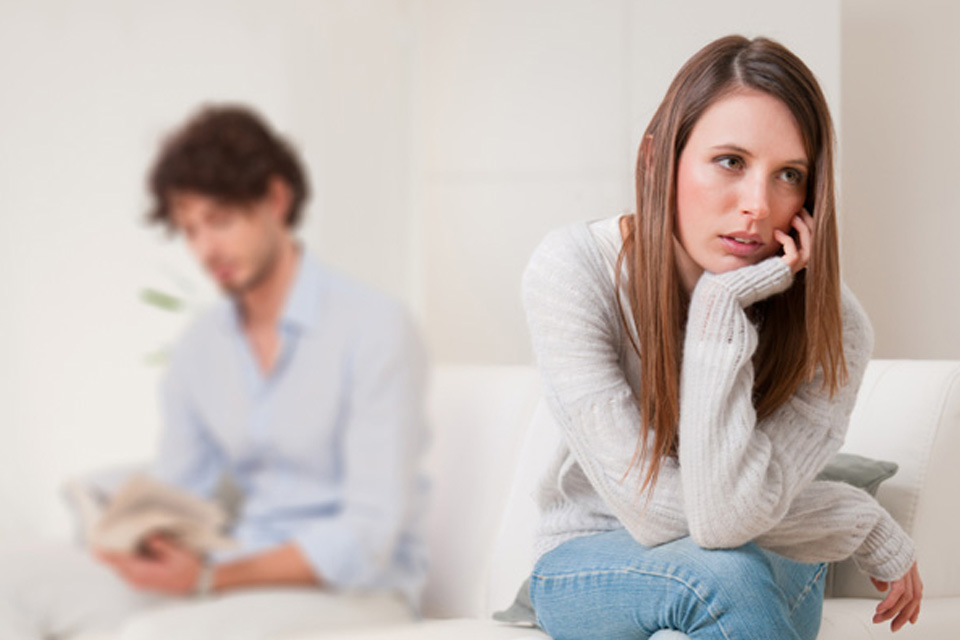 Looking to buy a house after a divorce and got some kiddos in the mix? Talk to Rachael about how to understand your borrowing power..

Did You Know About … Borrowing Capacity, Children and Divorce
According to the Henderson Poverty Index (HPI), the average single person needs around $2,200 per month to cover the basics such as food, amenities, rent and the other important stuff. When applying for a loan, creditors generally take into account that, even if your gross monthly income is a particular figure, not all of it will go towards paying back a loan.
Now, how about adding kids into the mix? While we love them, they do come with a bit of financial baggage in that we have to buy more food, use more electricity and water, and so on (what’s not to love?). Let’s assume that each child you have adds roughly $400 to the existing $2,200 the HPI says you need for basics. Now we have more untouchable money that can’t be contributed to repayments, meaning that lessens what we can borrow.
That might be fine for a dual-income couple with two kids, theoretically paying for a child each, but what about after a divorce, then what? Do you now have to pay for both children with a single income, making about $3,000 monthly to cover the basics (initial $2,200 plus 2 kids at $400 each)? Good news: not in all cases!
People with 50% custody of their children have an option to reduce (in creditors’ eyes) the amount of money they cannot use to service their debt. Again, it’s just a case of some simple math. As you may have 2 dependants for 50% of the time, it is possible for you to claim having only a single full-time dependant as:
50% custody for 1 child + 50% custody of another = hypothetical 100% custody for a single child.
This could bring the potential $3,000 you have to put aside each month down to $2,600, which may not seem like much, but can lead to creditors willing to lend more money to you, and could mean the difference between the house you can afford and the house you want!
Its little things like this that can make all the difference, and we believe that by increasing your knowledge and awareness of these things, that you can be empowered to make your own educated decisions. We’ve all been in a position where we just nod our head and agree with something even though we don’t have the slightest idea of the concept just explained to us. Now you’ve got a bit more knowledge on the subject, hopefully it’s less scary than you once thought.